It was a great treasure hunt! What a fanatic detectives we have seen run past! Together with Paagman, 10forKIDS organized a treasure hunt in which the children had to look for an alphabetical character on or behind the window at various entrepreneurs on the FRED and that was great fun! There had to be a good search otherwise the puzzle could not be solved…. In the context of the children’s book week with the theme: Be anything you want to be, the children could look for an alphabetical character at entrepreneurs and therefore also professions in the area.

We went looking for a letter of the alphabet at the Bonbonwinkel (and at the same time we were amazed at those delicious chocolates…) and we saw the large stately building of the notary… We walked to the optician, well there is nothing wrong with our eyes, we see the letter D here! And yes at the cheese and nut store you can also see a letter from the alphabet on the window. Finally get an ice cream at Spikkels… yay and as a reward and to top it off a bag full of nice things at Paagman himself. 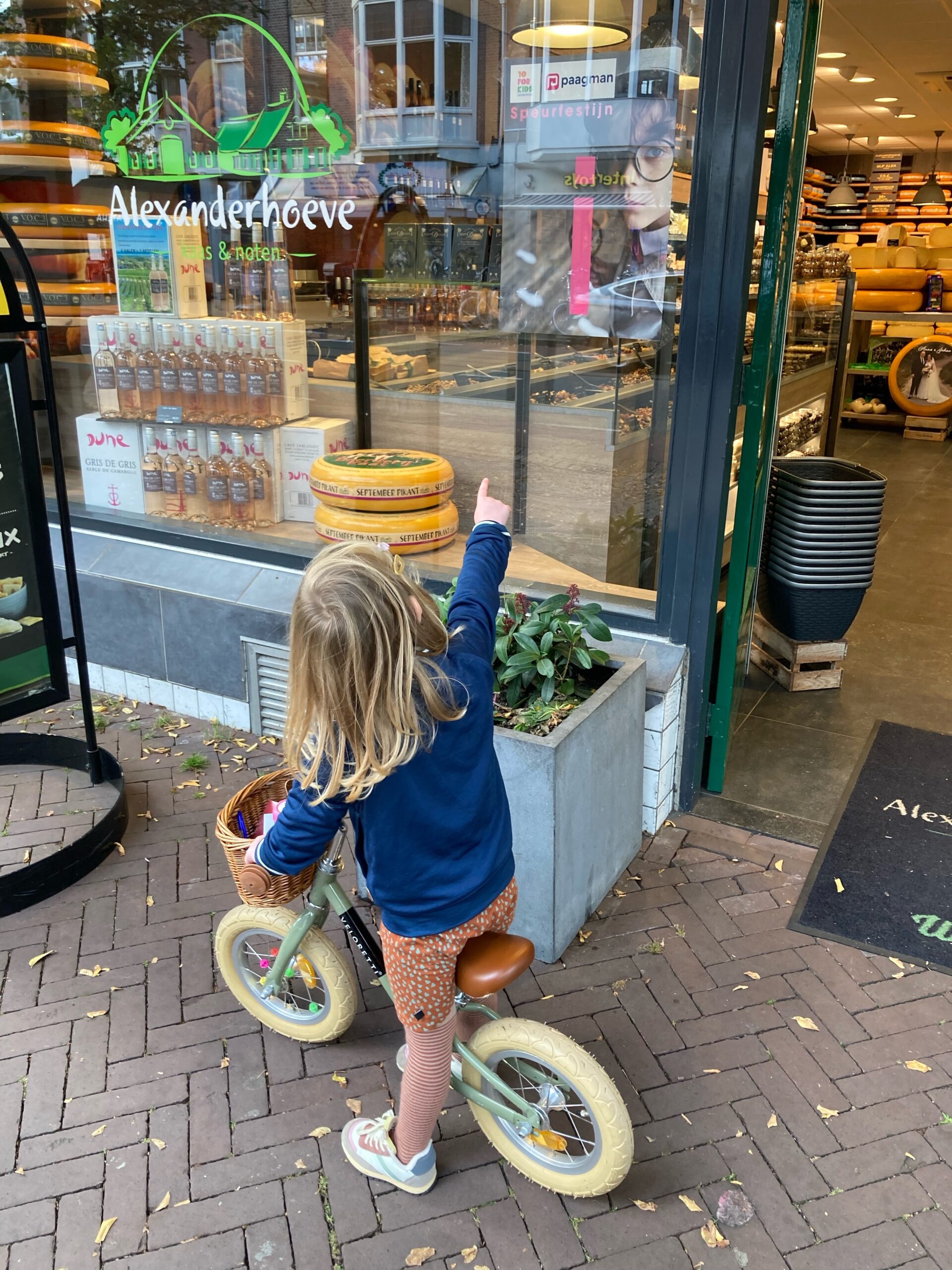 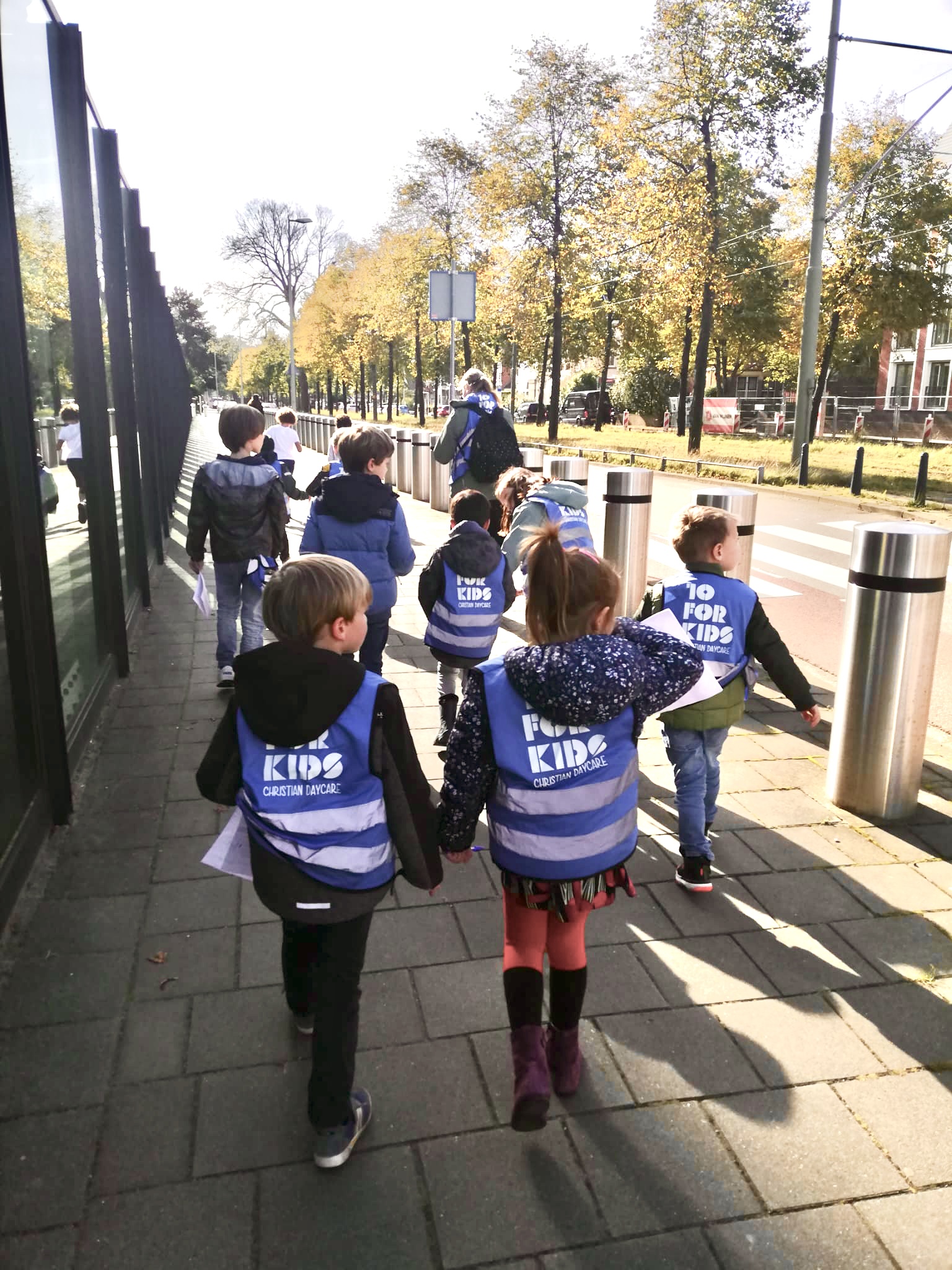 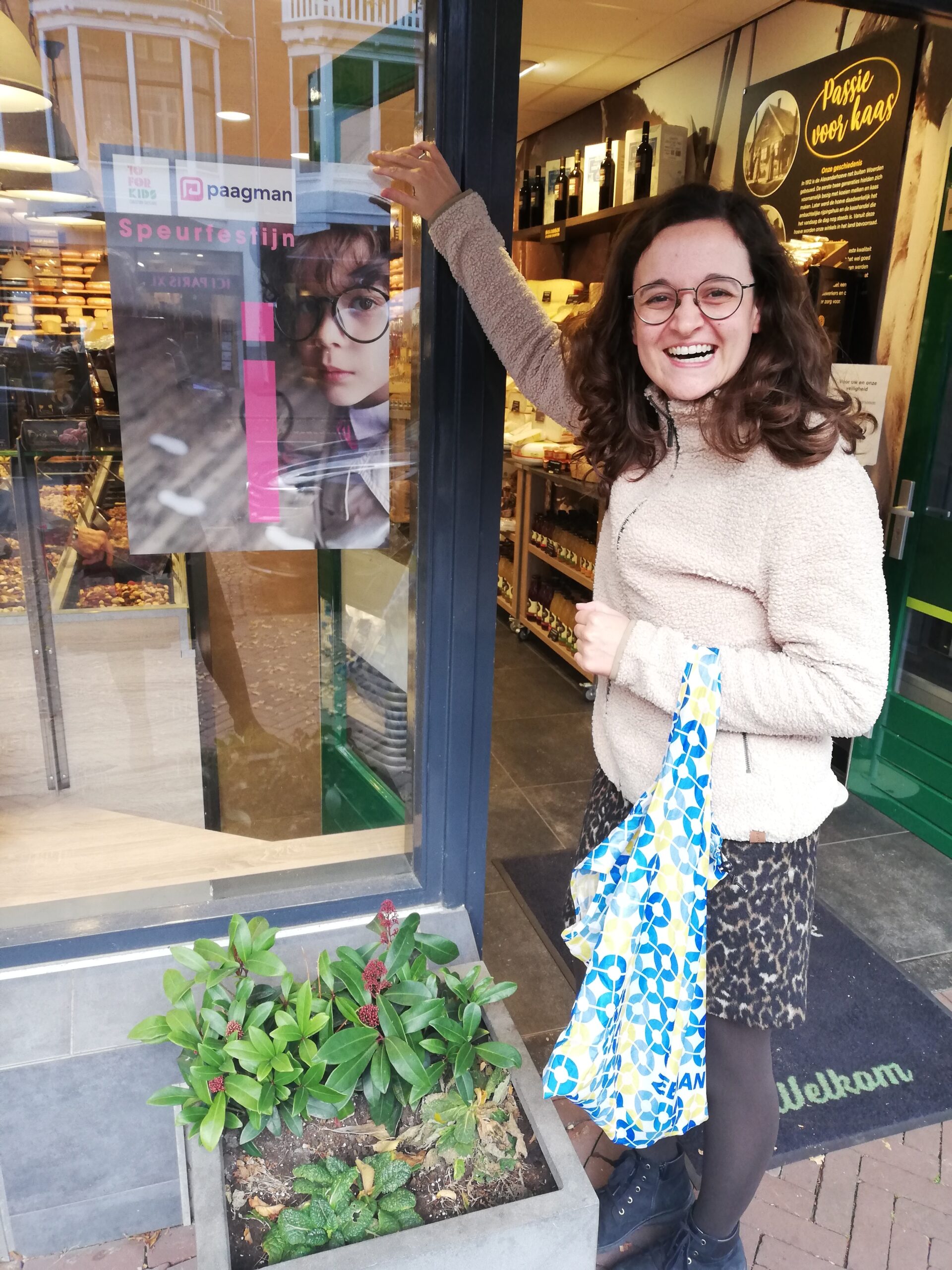 Well done everyone and we thank the following entrepreneurs for their spontaneous and enthusiastic cooperation:

Celebrating a holiday at home: this is how you make it fun! Reading with Bobbi!